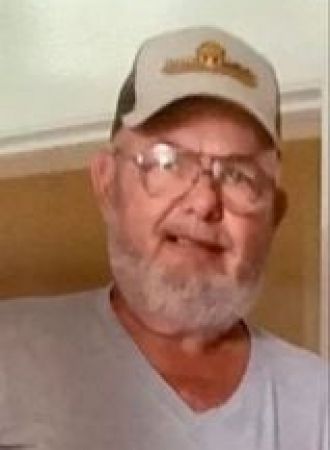 Kenneth “Kenny” W. Schalk, 69 of California, Kentucky, passed away on Sunday December 13, 2020 in Edgewood, KY. He was born in Dayton, KY in 1951 to his parents Louis Henry and Marie (Erhardt) Schalk. He served in the United States Army Reserve, and retired from Cinergy as a mechanic. He was the owner and operator of Ken’s Auto Parts, he also worked for the Campbell County Schools, the State Highway Department, and the Board of the Elections. He was a member of Campbell County Cattlemen’s Association, Sts. Peter and Paul Church, and was a Kentucky Colonel. Everyone that knew Kenny, know that he was the happiest being outside in the barn or the fields, He has touched many people in his life and will be missed by many. He is preceded in death by his parents, and his brothers; Jerry Schalk and Thomas Schalk.
He is survived by his wife June (Compton) Schalk, and children; James Schalk and Chanel Schalk. Brothers Jim (Joyce) Schalk and Danny (Darlene) Schalk, and sister in law Ruth Schalk. Grandchild Lida.
A visitation will be held on Saturday December 19, 2020 at Cooper Funeral Home from 10am – 1pm. The service will begin at 1pm, with the burial to follow at Mt. Gilead Cemetery. Masks are to be worn. Cooper Funeral Home is serving the family.
Posted by:
Jacob and Deanna Woolridge
Posted on:
December 17, 2020
RIP Kenny you will be missed June I will keep you and your family in my prayers if you need us please call us 513-244-2275 love Jackie and Deanna Woolridge
Report This Comment
Let us know why you would like to report this Comment.
Your report will be kept anonymous