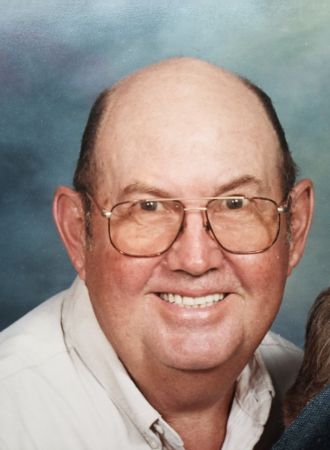 Thomas Henry Schalk, 84, of California, KY passed away with his family by his side on November 24, 2020. He was retired from Duke Energy (formerly CG & E). He was a member of Sts. Peter and Paul and had previously attended St. Bernard in Dayton, KY. Tom was a member of the Sts. Peter and Paul Seniors. He had served on the Dayton Board of Education for 20 years and was a member of the Dayton Boosters Athletic Club. He coached Knothole and was named Manager of the Year for Newport Elks. He was a member of the Catholic Order of Foresters and also the Saddle Club. Tom was also in the first graduating class of 1954 at Saint Mary High School in Alexandria, KY. He was the son of Louis Henry and Marie (Erhardt) Schalk. He was preceded in death by his parents and his wife, Judy (Burroughs) Schalk as well as his brother, Jerry Schalk. He is survived by his sons; Greg (Maureen “Moe”) Schalk and Brian (Tracy) Schalk. Daughter; Jane (Ronald) Batsche. Brothers; Jim (Joyce) Schalk, Kenny (June) Schalk and Danny (Darlene) Schalk. Sister in law Ruth Schalk. Grandchildren; Erin (Josh) Holtz, Tyler Batsche, Noah Schalk, Mitchell Schalk, Alexandra (Jeff) Kleynenberg and Olivia Schalk. Memorials are suggested to Dayton Independent Schools, 200 Clay St., Dayton, KY 41074. Mass of Christian Burial will be held on Monday, November 30th, 2020 at Sts. Peter and Paul Church for immediate family only. ***Masks must be worn due to COVID-19 restrictions.*** Mass will be live streamed on Cooper Funeral Home’s Facebook page starting at 11am. Burial will immediately follow in Persimmon Grove Cemetery. Cooper Funeral Home is serving the family.
Posted by:
Paul L Whalen
Posted on:
December 3, 2020
I served on the Ft Thomas Board of Education when Tom was on the Dayton Board of Education. I know he was advocate for the students of Dayton.
Report This Comment
Let us know why you would like to report this Comment.
Your report will be kept anonymous