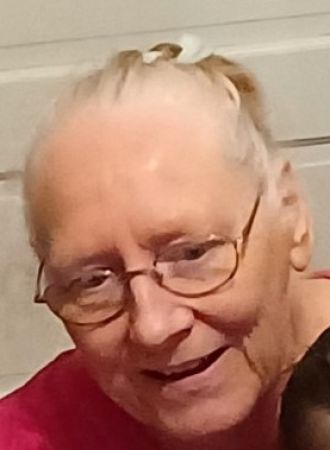 Joan Marie Jackson, 60, of Highland Heights, KY passed away on May 12th, 2022. She was the daughter of Charles Sullivan and Carol Kroth Sullivan. Joan was preceded in death by her parents and her sister, Jerry Vocks. She is survived by her daughter; Amanda Kemper. Sons; Tim (Stephanie) O’Dell, Michael Sullivan and Terry (Sheri) Jackson. Brother; David Hatton. Sisters; Jean Gubser, Jackie Williams and Mary Lou. Along with 7 Grandchildren. Services will be held at the convenience of the family. Cooper Funeral Home is serving the family.