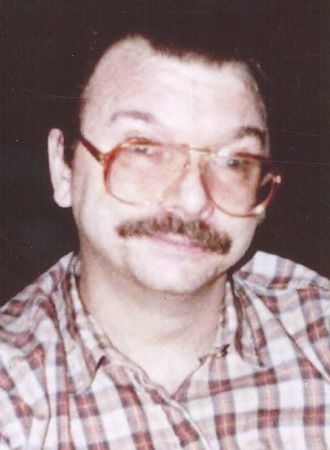 Dale "Buz" McClain, 68, of Paris, KY, passed away on April 26th, 2022. He was the son of James and Pauline (Clayburn) McClain. He was preceded in death by his parents, sister; Linda Krogman and brother; David McClain. Dale is survived by his sisters; Darlene (Ron) Thomas and their children, Brittany and Jonathon and Brenda Schnitzler and her children, Austin and Erik. Brothers; Patrick (Cheryl) McClain and their daughter, Michelle and Darryl McClain. Along with numerous great nieces and nephews. Services will be held at the convenience of the family. Cooper Funeral Home is serving the family.