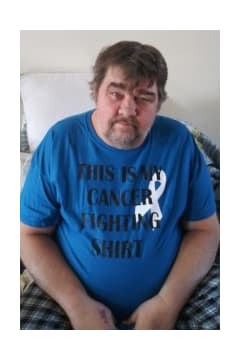 Terry Mayes, 55, of Alexandria, KY passed away on April 6, 2020. He was the son of Ray and Mae Mayes. He worked for Terry’s pallets. He was preceded in death by his father. He is survived by his wife Beverly Jackson Mayes. Mother; Mae Mayes of Augusta, KY. Children; Michelle Harris of Alexandria, KY, Terry Millar of Crescent Springs, KY, Robert (Doug) Millar of Ohio, Ray Mayes of Falmouth, KY, Tasha (Mark) Maddox of Germantown, KY, Clifford (Tiffany) Poe Jr of Brooksville, KY, and Josh Poe of Independence, KY. His surviving siblings, Martha Walton of Alexandria, KY, Linda (Wayne Maxwell) Sebastian of Alexandria, KY, Truman (Chris) Mayes of Alexandria, KY, Dennis (Charlotte) Mayes Sr of Cold Spring, KY, Debbie (Nick) Appleman of Augusta, KY and his twin brother, Gary (Bobbie Jo) Mayes of Alexandria, KY. He is survived by 13 Grandchildren, 11 Nieces and 10 Nephews. Along with many great nieces, great nephews, Great Great nieces and nephews. Terry never knew a stranger and had many friends he called family. Services are private for the family. Burial will take place in Sharon Cemetery in Bracken County, KY. In lieu of flowers, memorial donations can be made to Cooper Funeral Home by calling (859) 635-7844. Cooper Funeral Home is serving the family. 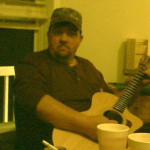 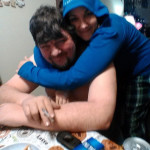 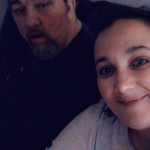 You never really know the importance of a moment Untill the moment is a memory and I am grateful and very honored to have been by my dads side through this. He truly was a amazing man and father and lord know I gave him a run for his money more then once. I will forever miss hearing him call me and telling me he needs me to go get lottery or that he wants donuts from dunkin. I love you Dad
- Michelle Harris
My deepest sympathy and prayer to Bev and her family.I know words can't accomplish much,but God can May He give you all His Peace and comfort during this time in Jesus Name
- Patricia