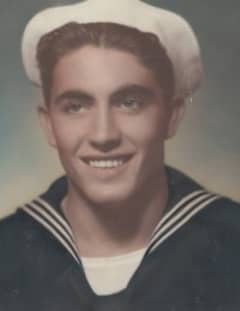 John I am so sad to see you go. You will be missed by so very many people.All of your fellow bowlers here at Walt's will miss your happy face and you with your coffee cup in your hand calling it your go juice.Love to all the family you have left behind. The memory of knowing you will always be with us. Sandy S.
- Sandy Sexton
Mr.Turner was one of the most sweetest ,dearest man I have ever known .He was down to earth and loved popcorn just as much as I do .His passing has broken my heart.Rest in Jesus Arms John Turner!I will miss you
- Patricia