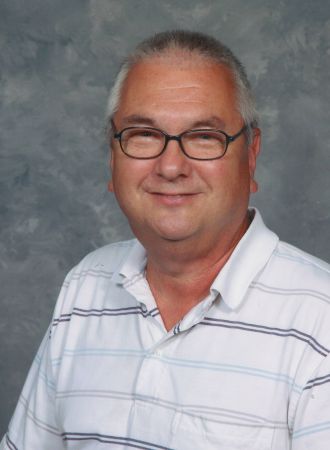 Daniel Frank Svara was born in Woodland, CA on November 25th, 1953. He passed away on January 12th, 2023 at the age of 69 in Boone County, KY. Dan enjoyed fishing, golf, gospel music and listening to preachers on the radio and television and reading his Bible. He participated in many events for charity. He had worked as a truck driver and was a member of Teamsters 100. Dan was preceded in death by his parents, Frank and Alice Svara. He is survived by his wife, Donna (Mason) Svara. Sister; Alisa (Kevin) Abbey. Daughter; Elizabeth “Lizzy” Iburg (Matt Martin), her children Racheal Sherisse Valley, Darrian Iburg, Courtney Iburg, Scott Martin and Cheyenne Bennett and her 3 grandchildren. Daughter; Rebecca “Becky” Clark Lewis Bateman and her children, Johnathan Svara, Bryan Clark, Jacob, Braydon and Gabriel Bateman. Son; Daniel Fiske and step-son William Proctor. Memorial Visitation will be held on Saturday, January 21st, 2023 at Southside Baptist Church, 1501 Holman St., Covington KY 41015 from 11am-12pm. Service will begin at 12pm. Cooper Funeral Service is serving the family.
Posted by:
Floyd Colegate
Posted on:
January 21, 2023
I worked with Danny (Cotton) for a short time at levi's. We also played in the NKBA golf outing.
He was a a character in his own way, and I'm sure will be greatly missed by family and friends.
Condolences to his loved ones, and God bless.
Posted by:
Lenny Metz
Posted on:
January 18, 2023
Hello i was wondering when the service is I was dannys current manager. Please contact me if this information is available.
Report This Comment
Let us know why you would like to report this Comment.
Your report will be kept anonymous