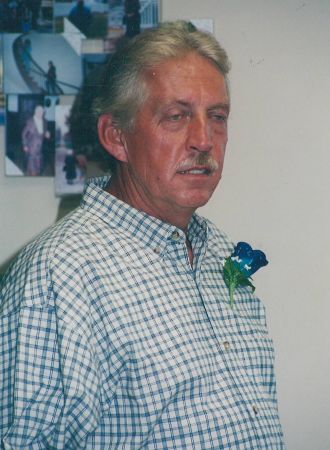 Donald Ray Wilson, 73 of Newport, KY passed away on December 31st, 2022. He was the son of Ernest and Iona Wilson. Don had worked as a self-employed carpenter. He was preceded in death by his parents, daughter Tammy Wilson, son Timmy Wilson, brother Carl Wilson and sisters Pauline Moberly and Shirley Wilson. He will be deeply missed by his wife, Della Marie (Vickers) Wilson. Sons; Kevin (Mistie) Wilson, Eric (April) Wilson and Randy (Stacie) Wilson. Brothers; Marvin Wilson, Earl (Barbara) Wilson. Sister; Dorothy Price. Along with 12 grandchildren, Cody, Brittany, Justin, Ethan, Nate, Sophia, Chad, Joey, Ryan, Trevor, Emilee and Paislee and 9 great grandchildren. Visitation will be held on Wednesday, January 4th, 2023 at Cooper Funeral Home from 11am-1pm. Service will begin at 1pm. Burial will immediately follow in Peach Grove Cemetery. Cooper Funeral Home is serving the family.
Posted by:
Brittany Tipton
Posted on:
January 2, 2023
I love & miss so much papa! You was one amazing grandpa that's for sure.
Posted by:
Stacie Wilson
Posted on:
January 2, 2023
Such an amazing dad, grandpa, husband and father in law Donald was. He will be missed so much. May he rest peacefully and watch over our family here in earth.
Report This Comment
Let us know why you would like to report this Comment.
Your report will be kept anonymous