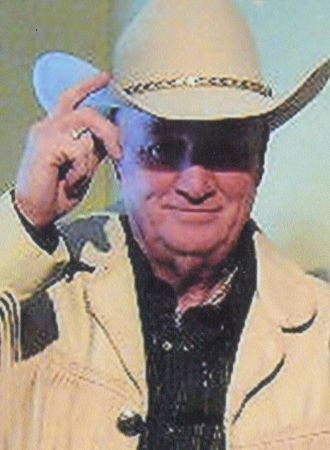 Henry Odell Gilbert, 80, of Alexandria KY passed away at home on September 21, 2022. He was the son of William and Lilly Mae (Lawrence) Gilbert. Henry enjoyed fishing, country music and John Wayne. Back in his younger years, he could be found on the weekends at Bobby Mackey’s. Henry thought there was nothing better than drinking a Pepsi on a warm day. He was preceded in death by his parents, brothers James, Robert, Holbert, Herbert and Roy Gilbert and sisters Wanda Gilbert and Alberta Sipple. Henry is survived by his sons; David (Kristy) Gilbert and Tim Gilbert. Daughter; Tisha (Carl) Dietz. Sisters; Phyllis Gilbert and Fran (Gene) Bolton. Along with 5 Grandchildren and 6 Great Grandchildren. Visitation will be held at Cooper Funeral Home on Tuesday, September 27th, 2022 from 10am-12pm. Service will begin at 12pm. Burial will immediately follow in Maysville Mason County Cemetery. Cooper Funeral Home is serving the family.
Posted by:
Tricia S Lierman
Posted on:
September 23, 2022
Uncle Henry,
I remember first day meeting you and rest of family 2005. We all went to steakhouse restaurant. It was greatest day knowing I had more family. We became close. Playing poker all the time and Skippy your dog. You loved my horse neck draw string, I think thats what they call it, so I gave it to you and you wore it a lot. The jewelry you made. I cherish all the time and keep safe. I loved our times together. The things we did together after we met, I will always cherish them Love you and miss you always ❤
Your niece,
Tricia
Report This Comment
Let us know why you would like to report this Comment.
Your report will be kept anonymous