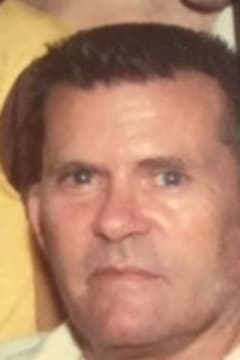 Carl Everett Kennedy, 94, of Alexandria, KY passed away on April 12, 2020. He was the son of Marshall and Ellen (Redden) Kennedy. He worked as a captain for Ingram Barge Company. He proudly served in the United States Army from 1942-1946. He served in World War II. He is survived by his wife of 58 years, June Kennedy. In addition to his parents, he was preceded in death by his son; Jeff Kennedy and daughter, Carola “Corky” Valdina. He is survived by his sons; Carl Jr., John Smith, Marshall, Rodney and Josh Kennedy. Daughters; Karen Braese, Robin Garcia, Carolina Jasso, Michelle Kennedy, Tara Gonzalez and April Kennedy. Along with 37 Grandchildren and many great grandchildren. Visitation will be private for the family. Burial will take place in Williamstown Veteran Cemetery North. Cooper Funeral Home is serving the family.

Rest in peace, may the arms of our Lord wrapped your family in love and prayer during this trying times. Lil Dance
- Lil Dance